When do Bricks and Mortar Become Boring?

Sustainability has quickly become a key theme in construction over the past few years, affecting everything from the materials used

Sustainability has quickly become a key theme in construction over the past few years, affecting everything from the materials used to the building processes and architecture of new builds. We’ve noticed contractors becoming more aware of these issues it as we install our architectural glazing products, and learning that construction currently accounts for between 30 and 40 percent of global CO2 emissions only adds to the amount of concerns about climate change, this trend is set to continue with construction companies and governments looking to reduce running costs and meet stricter regulations.

A number of architecture firms have recently proposed a revival of wood for new builds, following technical advances in timber construction. Earlier this year, PLP Architecture revealed a concept for London’s first wooden skyscraper – the 300 metre tall, 80 storey Oakwood Tower. If built, the tower would be London’s second tallest building. A proposal for a similar wooden structure has recently been made in Stockholm by Scandinavian firm CF Møller.

Wooden construction offers a cheaper alternative to steel and concrete solutions; it’s easier to build with, lighter, and less expensive to transport. Recent advancements have even made it possible to engineer timber to be more fire resistant than these materials too.

It’s not just timber making a comeback – researchers and architects have been exploring a wide range of renewable materials from the past, including traditional dirt mixtures such as ‘rammed earth’, still used in some rural areas of countries with warmer climates.

Drones have taken off over the last few years, becoming cheaper to produce and competition within the market driving rapid improvements in design and functionality. Businesses working in a number of industries have been looking to utilise them, and the construction sector is no exception. Aerial drones are currently used to monitor progress and conduct site surveys during ongoing construction projects, helping to manage resources, reduce downtime, and keep projects on schedule and under budget.

Though it was relatively small, 2011 saw Swiss architects Gramazio & Kholer, and Raffaello D’Andrea create the first ‘flight assembled’ build – a 6 metre high tower constructed entirely by quadcopter drones. The 3.5 metre wide structure was pieced together from 1,500 individual polystyrene foam bricks, and used a computer algorithm to guide the drones’ lifting and placement.

While the jump to constructing buildings is ambitious – as drone technology and building materials continue to advance, the flight assembled construction could revolutionise the industry, allowing continuous work onsite, reducing the need for heavy, environmentally unfriendly machinery, and reducing risk for human workers.

3D printing technology is also advancing quickly, and similar efforts are being made to adapt it for construction. The use of 3D printing in architecture is currently small, though has seen pioneering applications in Dubai and China, where 3D printed office buildings have been constructed in 2015 and earlier this year. Chinese company WinSun claims to be able to produce 10 houses within a 24 hour period using 3D printing alongside modular construction, and has since developed both a five storey apartment building and 1100 square metre villa.

Construction via 3D printing can reportedly save up to 60 percent of construction waste, and makes use of recycled materials, decreasing the need for quarried stone and other materials. It also cuts down on labour costs by significantly reducing the number staff required onsite.

If you’d like to find out more about what Architectural Wallsz do, our architectural glazing, or would like to request a quote, please contact us on 0121 374 0070 or email sam@awallsz.co.uk. We’d love to hear from you!

Our latest case studies
and updates.

Have a project in mind or just want to chat?

Either way, we’re looking forward to hearing from you.

We are a family business working with world class partners. Our highly motivated team all share the commitment of founder Ian Strangward to creating better working and healing spaces.

Our close-knit hold shared values, and our clients benefit enormously from the entrepreneurialism, global experience and technical knowledge which has driven our success over 30 years.

We supply a complete range of contemporary partitioningsystems. 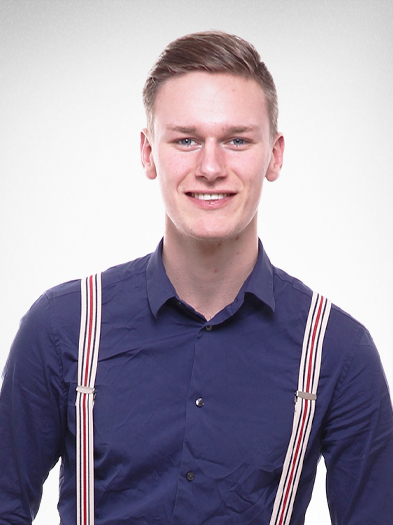 We are a family business working with world class partners. Our highly motivated team all share the commitment of founder Ian Strangward to creating better working and healing spaces.

Our close-knit hold shared values, and our clients benefit enormously from the entrepreneurialism, global experience and technical knowledge which has driven our success over 30 years.

We supply a complete range of contemporary partitioningsystems.